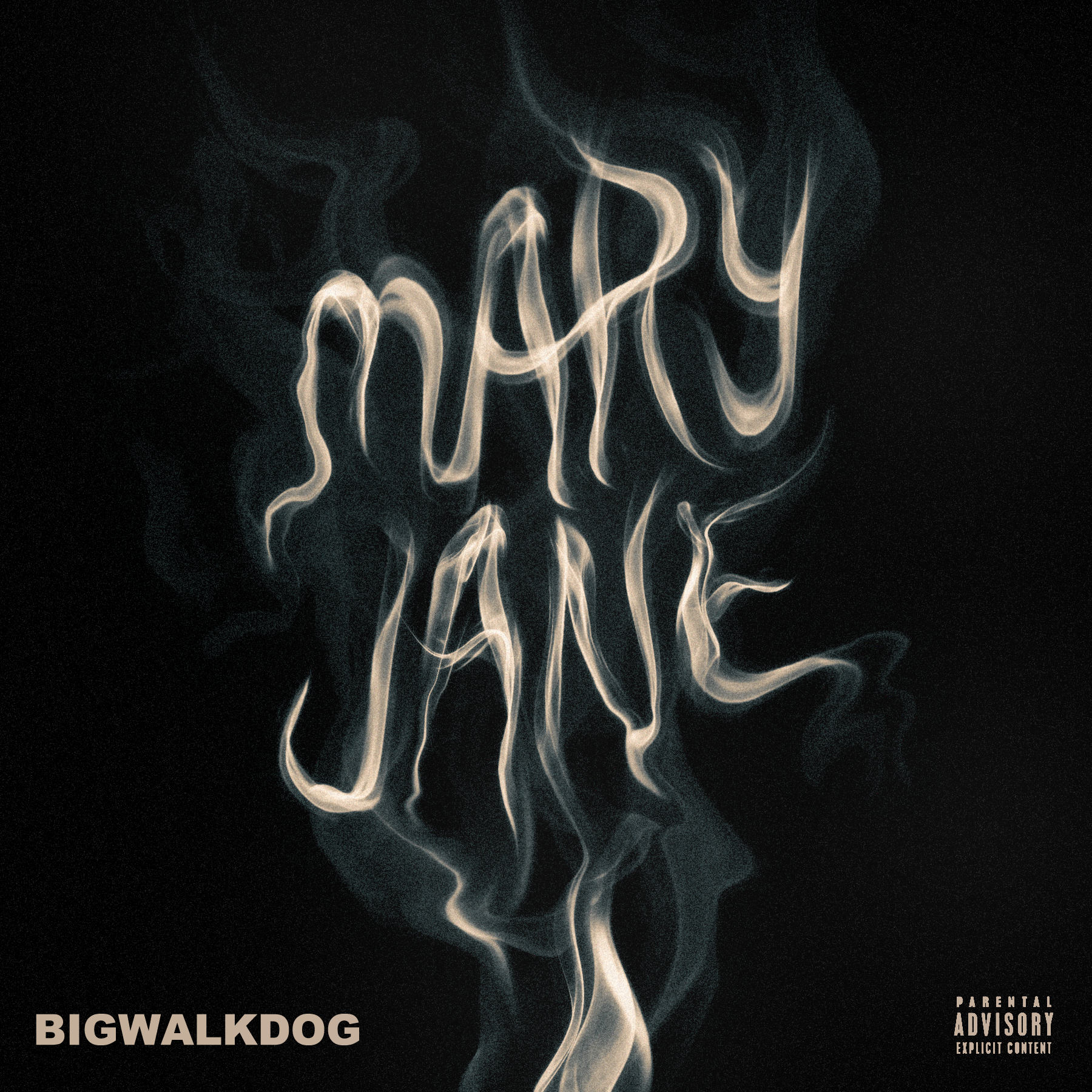 Mary Jane
GET IT NOW 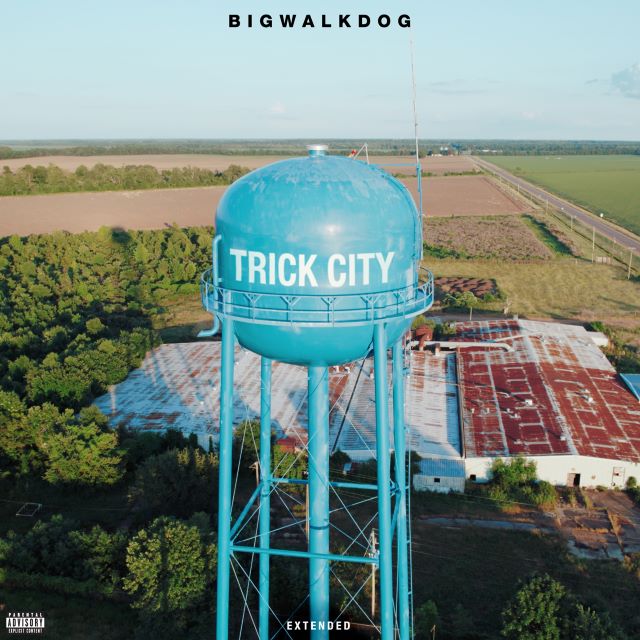 Trick City (Extended)
GET IT NOW 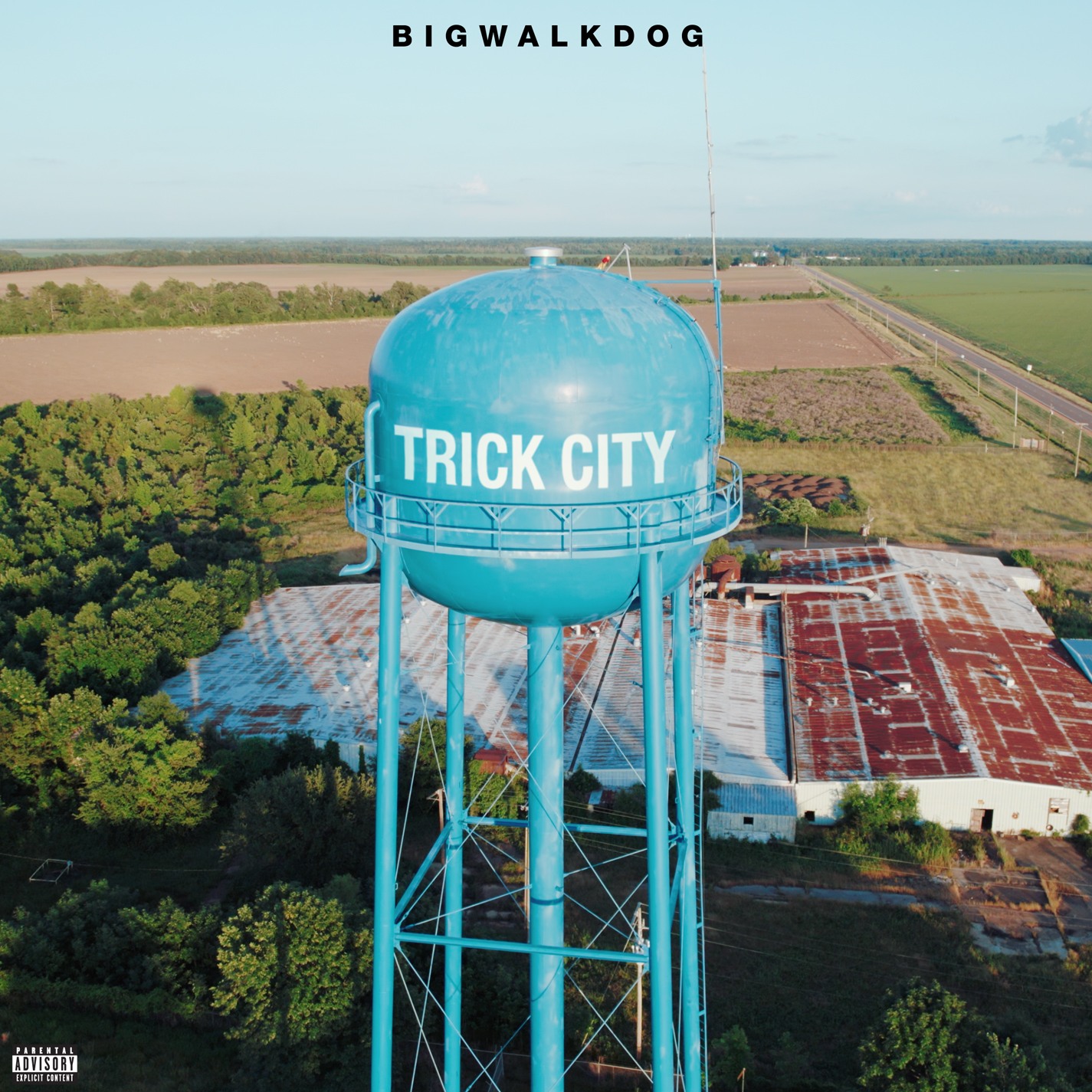 Trick City
GET IT NOW 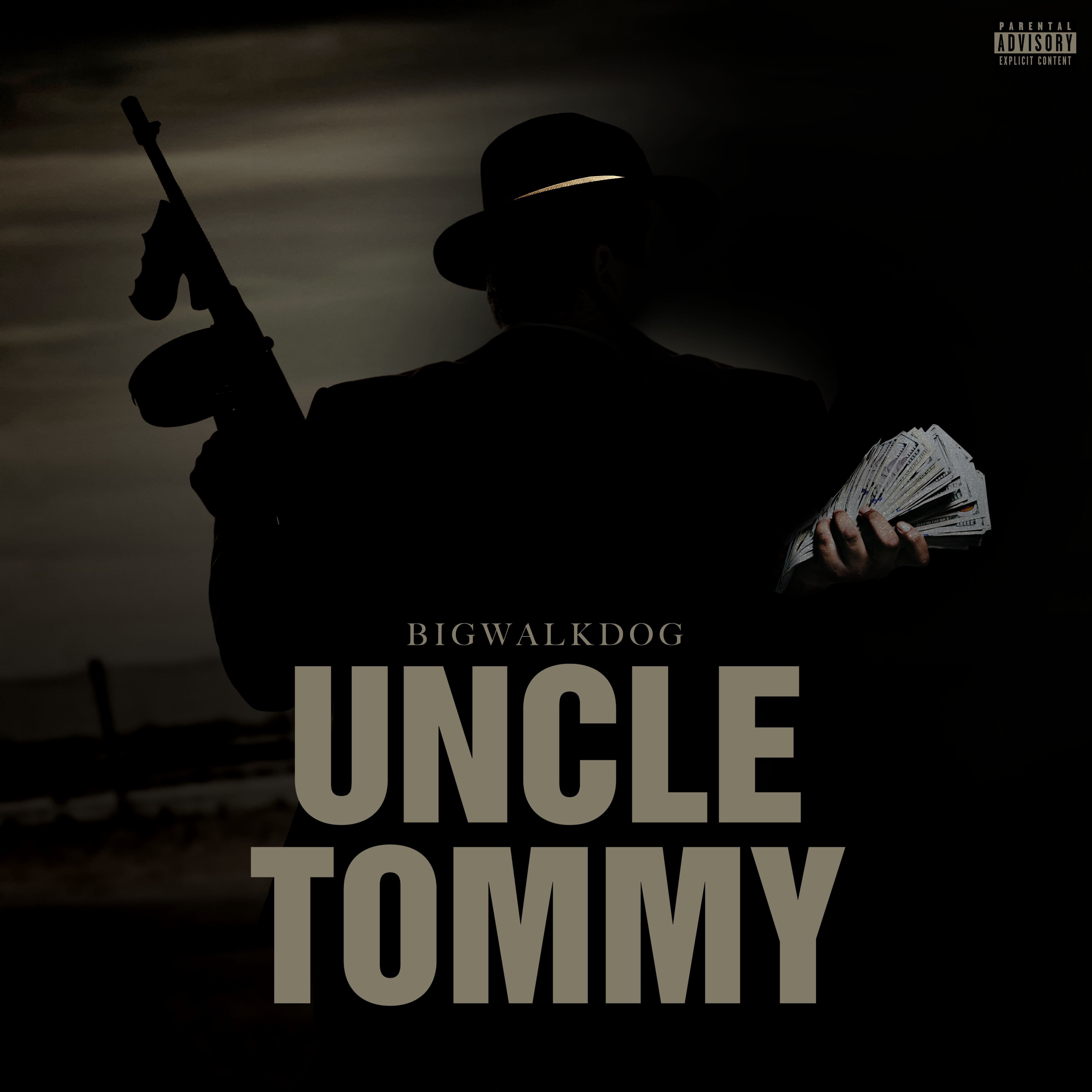 Uncle Tommy
GET IT NOW 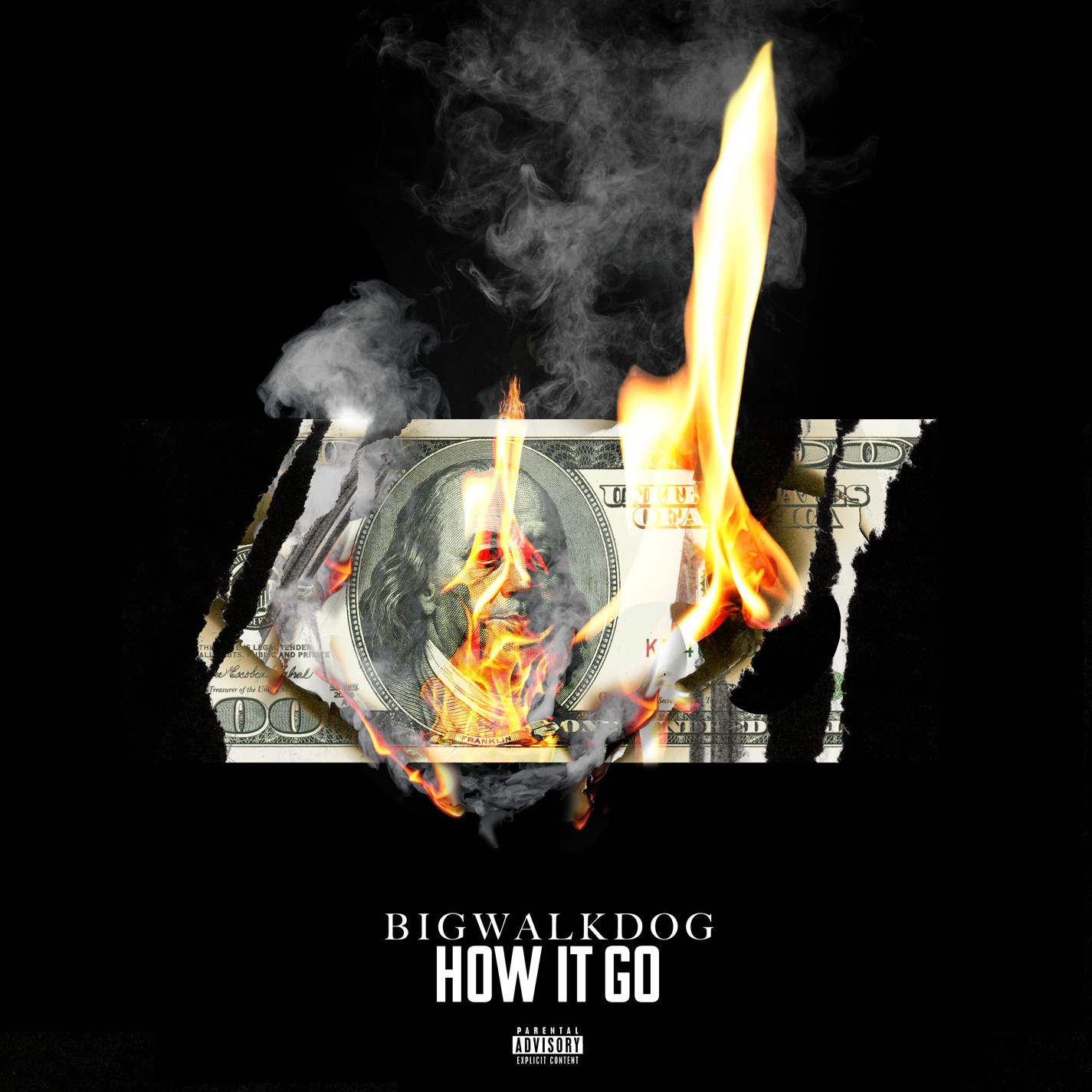 How It Go
GET IT NOW 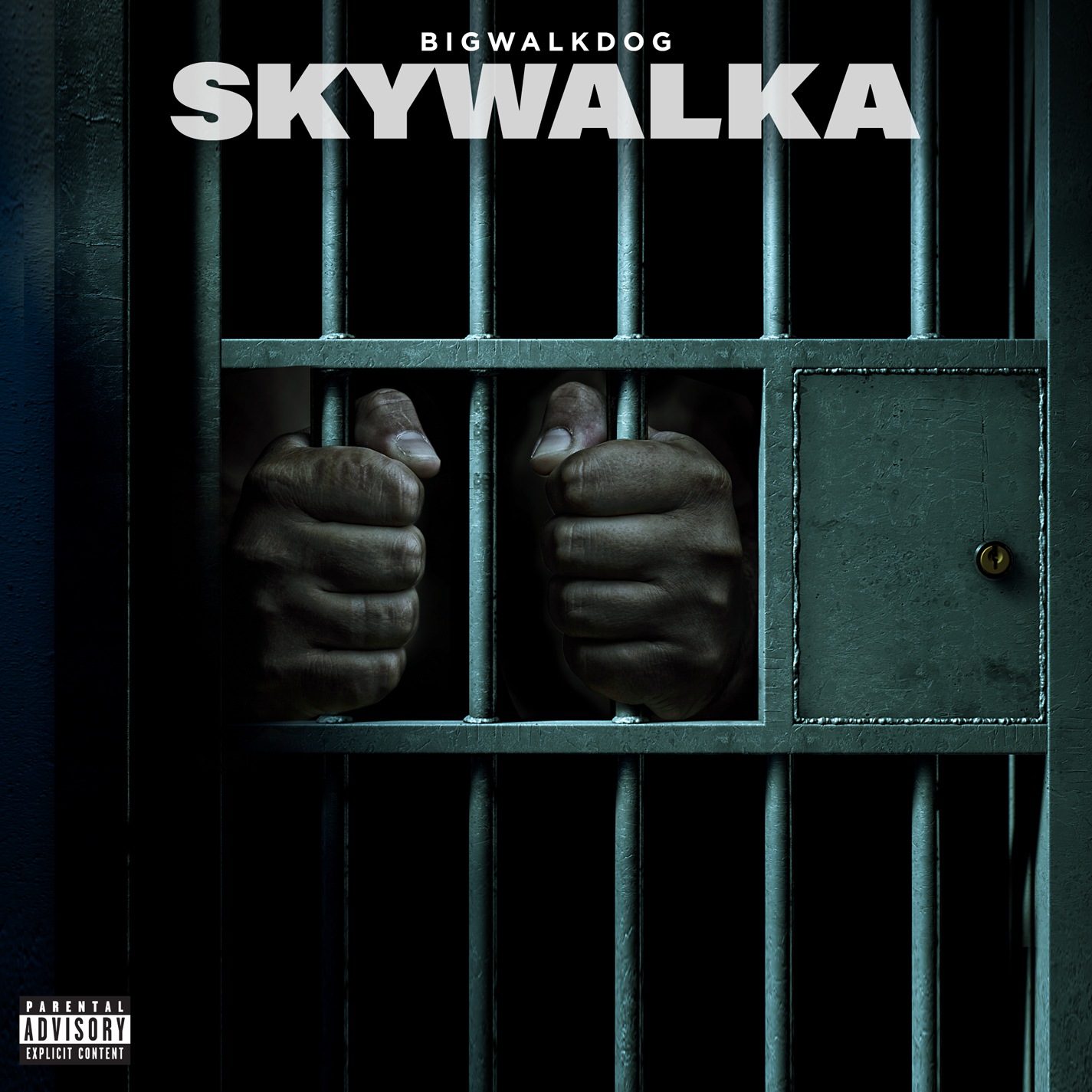 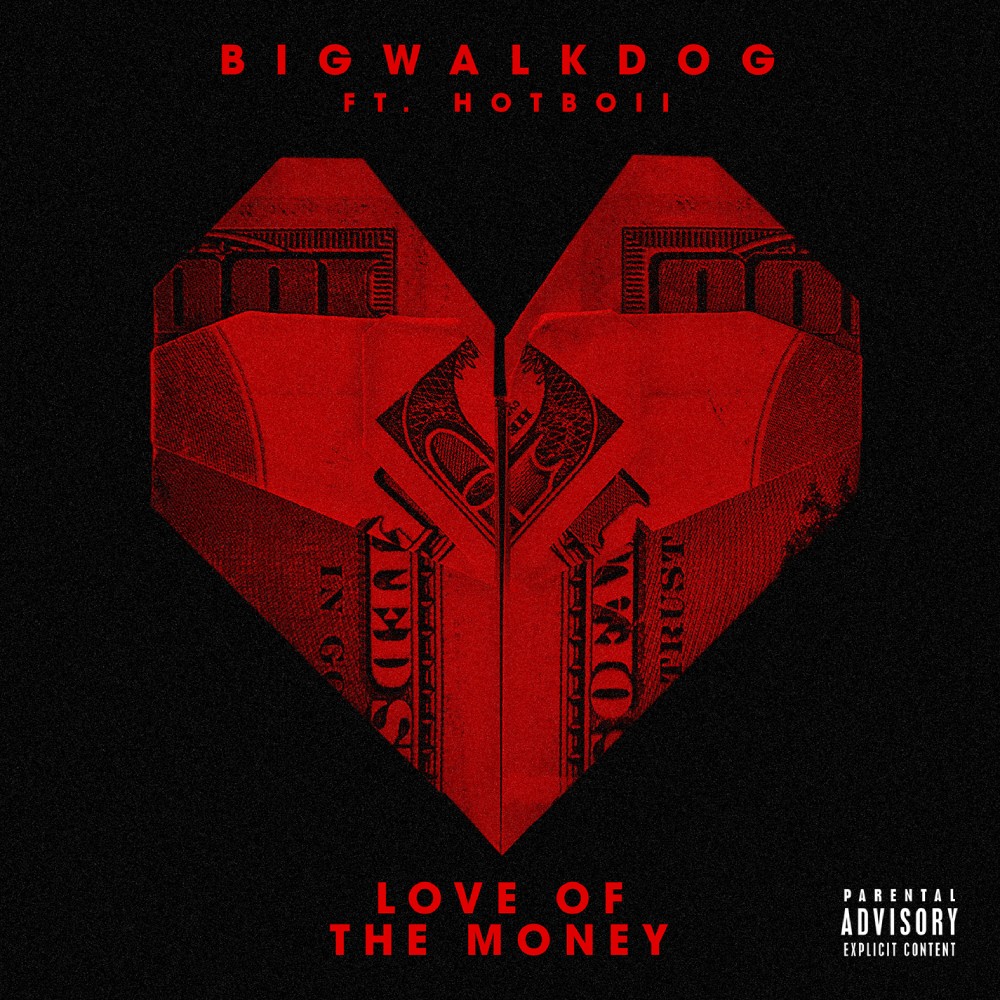 Love of the Money (feat. Hotboii)
GET IT NOW 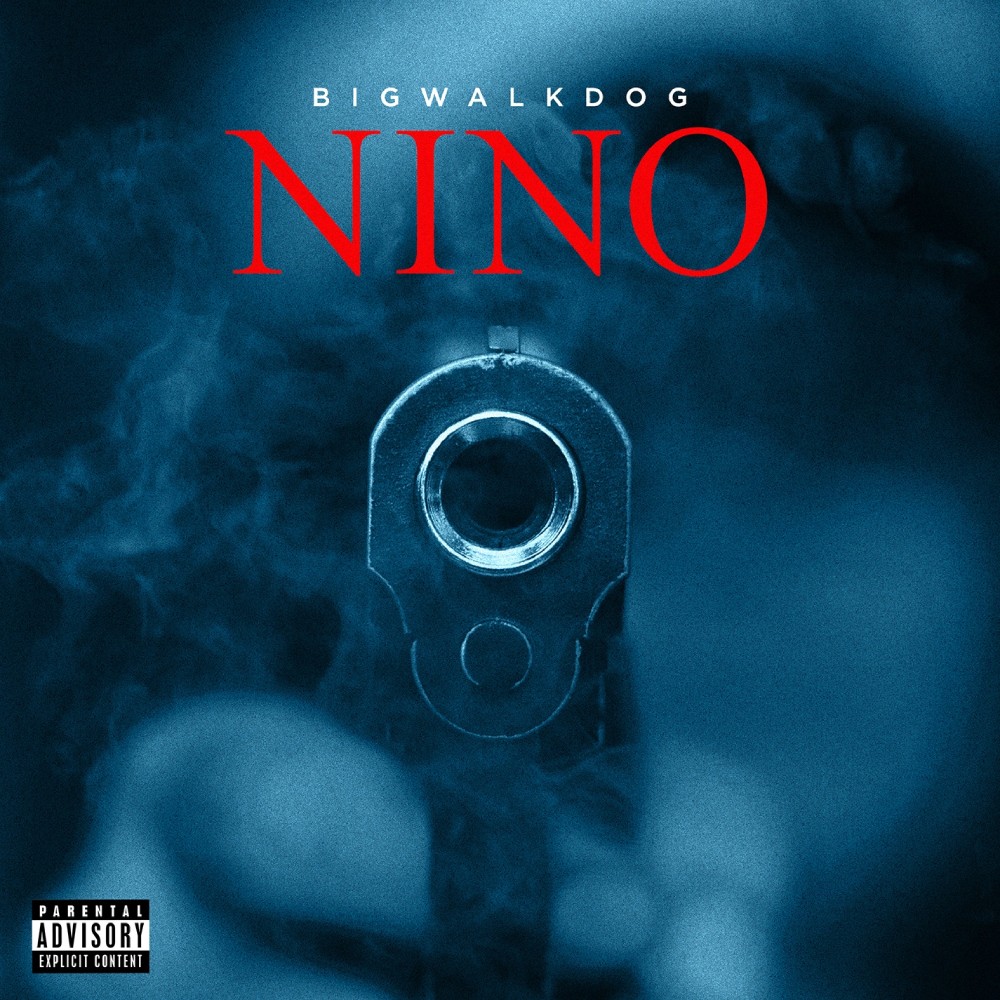 Nino
GET IT NOW 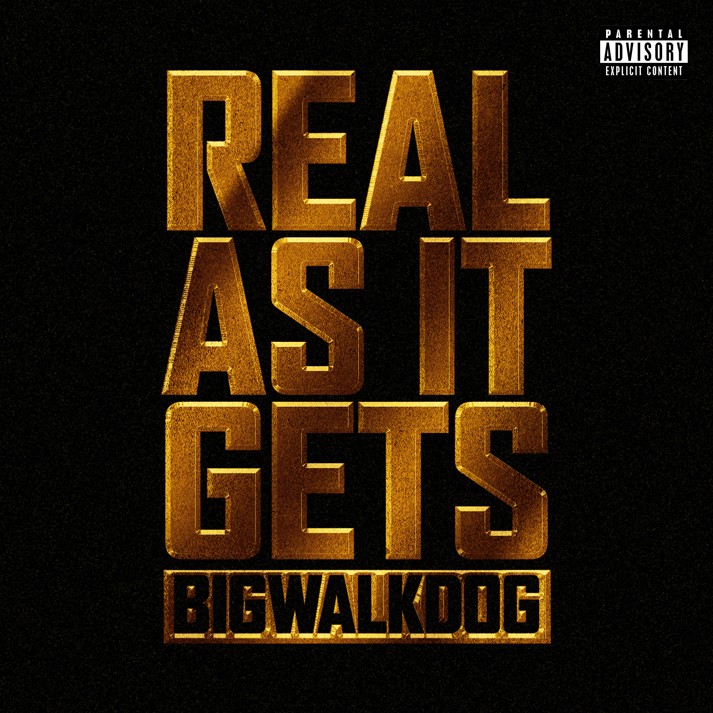 Real As It Gets
GET IT NOW 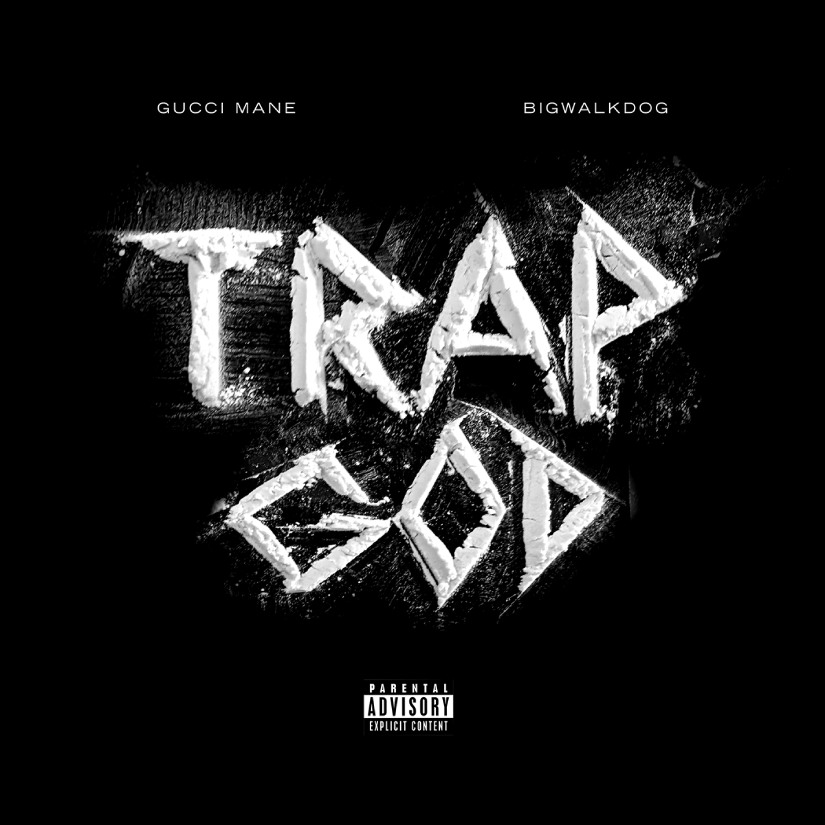 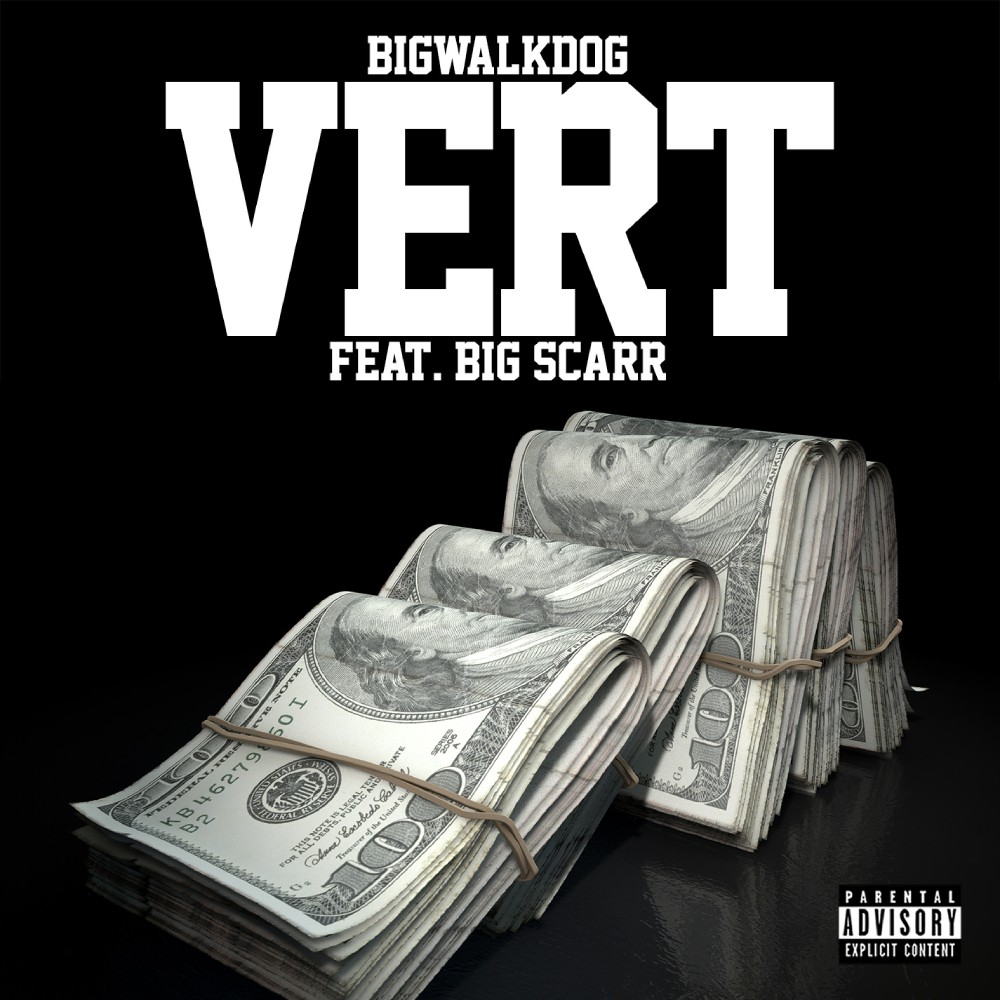 Vert
GET IT NOW 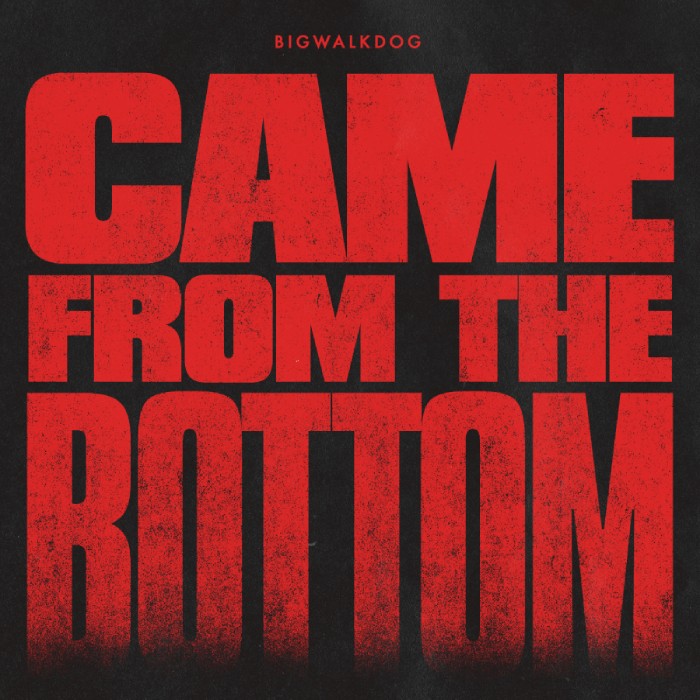 Came from the Bottom
GET IT NOW 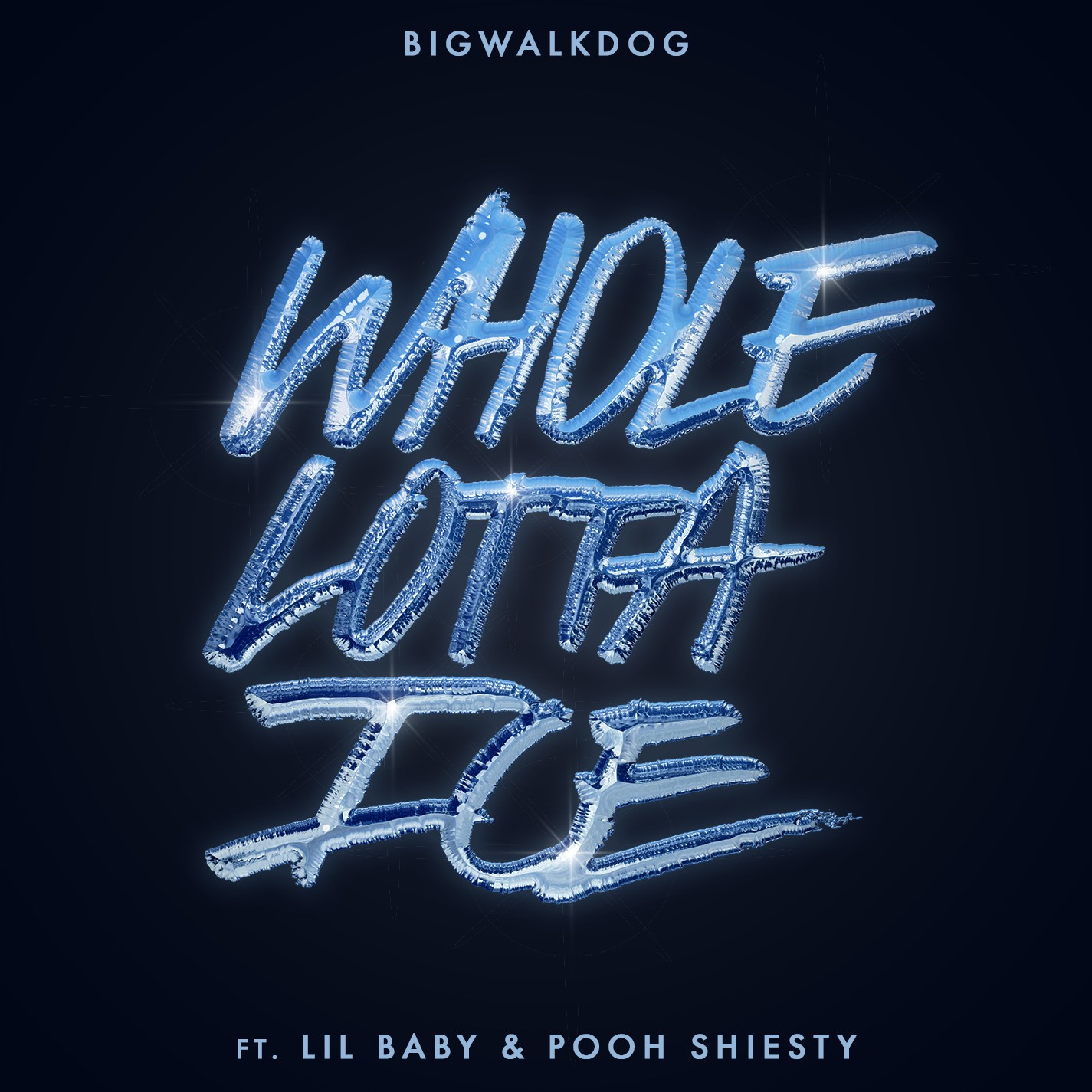 Whole Lotta Ice
GET IT NOW 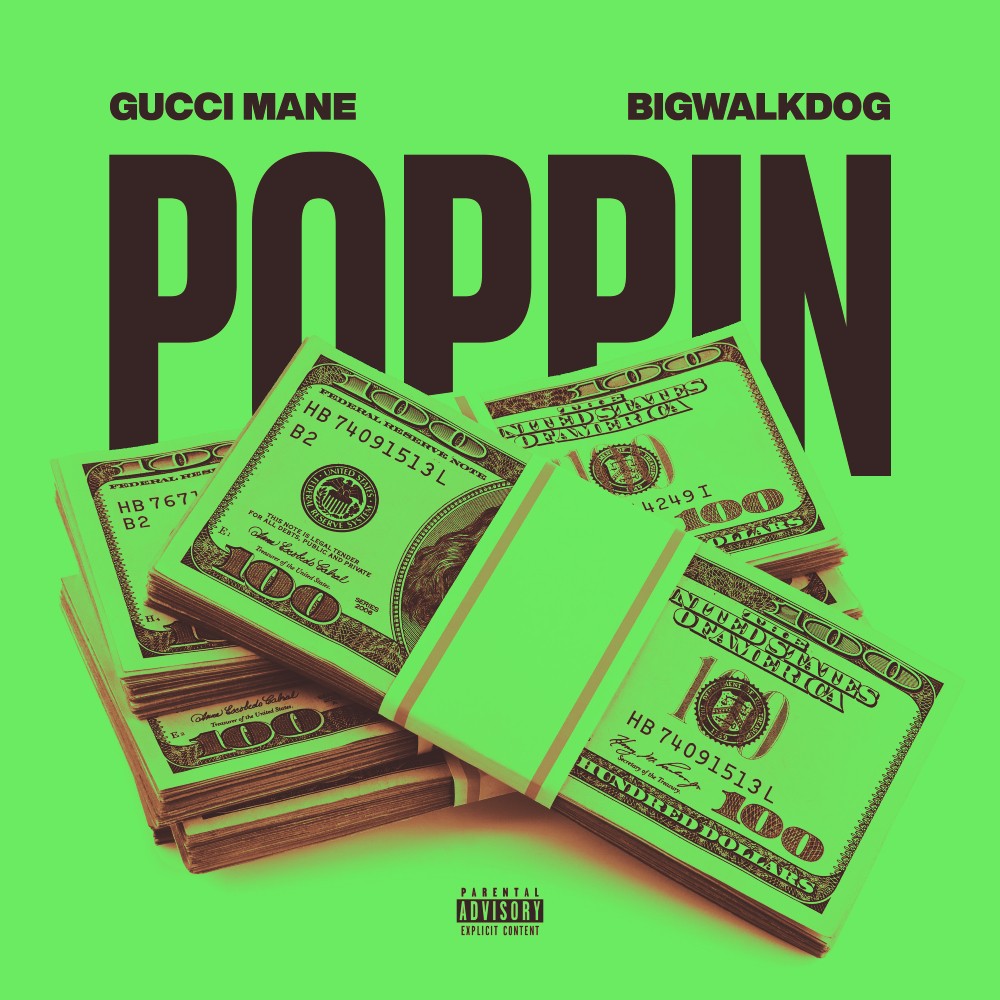 By submitting my information, I agree to receive personalized updates and marketing messages about Big Walk Dog based on my information, interests, activities, website visits and device data and in accordance with the Privacy Policy. I understand that I can opt-out at any time by emailing privacypolicy@wmg.com.

The Mississippi Delta harbors a long history of gutsy and gritty artistry, dating all the way back to Muddy Waters and Robert Johnson up through Sam Cooke and B.B. King. Carrying this tradition into a new lane, BigWalkDog bites right through hip-hop with his own brand of Southern gusto. Towering over any room at 6’ 8”, the Mississippi-raised rapper bares his teeth with commanding bars and knockout hooks that prove impossible to shake. After posting up tens of millions of views and streams and attracting Gucci Mane to his corner, he asserts himself as a new voice for Mississippi and the culture at large with his 2021 debut on The New 1017/Atlantic Records.

“I’m from the heart of Mississippi—the Delta,” he declares with pride. “I feel like my story is different, because of where I come from. I’m trying to get in between the dark and the light, stay afloat, and do music for life. I plan to be the face of my home and, one day, the world.”

Born in Flint, MI, he moved to The Magnolia State as a kid. Even though they maintained a close relationship, dad relocated to Detroit, so BigWalkDog primarily split his time between his mother’s place and his grandmother’s house down the street in Mississippi. Mom worked as a visitation officer at a correctional facility and introduced him to classic rap by Bun B, Three 6 Mafia, and, of course, Gucci Mane.

“Music discovered me,” he smiles. “I was born with it. I always knew I would do it professionally. All I ever cared about was doing music. I didn’t care for basketball, football, or sports. People knew me everywhere I went because I was constantly rapping.”

In 2020, he moved to Memphis with his cousin and picked up a job at a factory. At night, he recorded in a local studio. Around the same time, he officially introduced himself with the independent single “Pull Up.” He maintained his momentum with releases such as “Tyson” and “B.T.D.” before catching the attention of Gucci Mane who signed him to The New 1017.

“After I saw a mention from Gucci on Instagram, I can’t really explain the feeling,” he smiles. “It was a dramatic change. I’m still trying to get used to it!”

He joined forces with Gucci Mane on the single “Poppin,” amassing 10 million-plus YouTube views and trending at #2 on YouTube. On its heels, BigWalkDog’s single “Whole Lotta Ice” [feat. Lil Baby & Pooh Shiesty] quickly cracked 2.8 million views in under a week and picked up widespread critical acclaim. Revolt TV urged, “BigWalkDog is quickly becoming one of the bigger faces on the southern rap scene,” and The Source proclaimed, “It’s BigWalkDog season.” On “Came From The Bottom,” he bodies menacing 808s with gruff flows, airtight cadences, and relentlessly chantable chorus, “We come from the bottom, we ain’t have shit. We was just broke, yeah, broke as a bitch. Say, ‘Look how we move,’ we move legit.”

“It’s all about how the beat makes me feel,” he reveals. “You don’t just get a sound. You get a raw feeling from me.” In the end, BigWalkDog makes Mississippi proud by pushing the whole game forward.

“Mississippi made me, but I want BigWalkDog to be for the world,” he leaves off. “You can take your own feelings from it—whether they’re good or bad. I’m just being honest.” 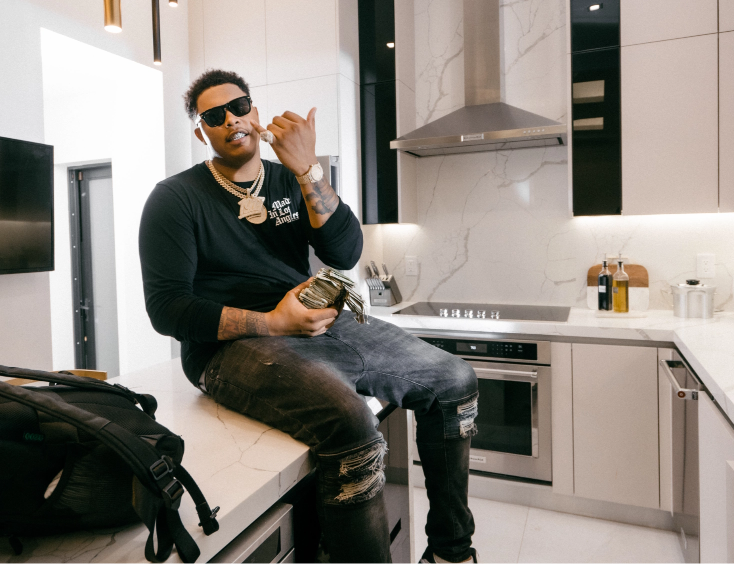